How to Make Pokies Pay Out 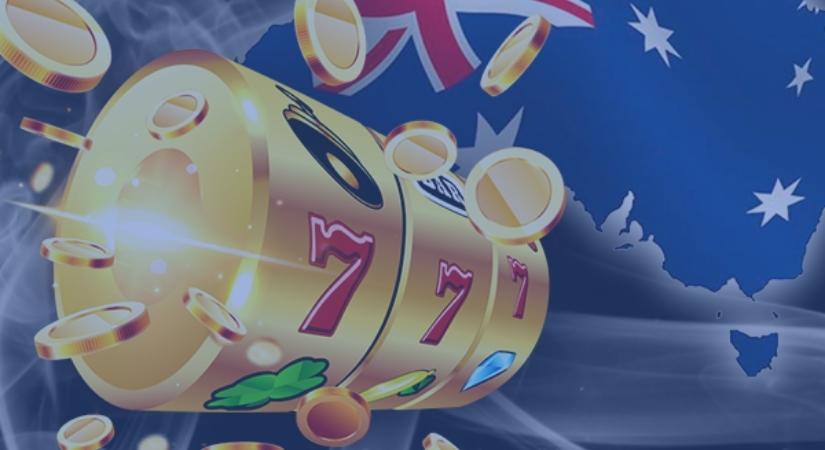 There’s no big secret to winning at pokies – it really is just a matter of luck. If you’re interested to learn more about how pokie payouts work, keep on reading.

What Does the Return to Player of a Pokie Mean?

Every casino game, including pokies, has a return to player percentage, or RTP. This figure is a representation of roughly how much of your money on average over long-term play you can expect to receive back from the game. If you’re playing a pokie with an RTP of 96%, you should in theory get more of your money back than if you were to play a pokie whose RTP is only 93%.

There are two types of RTP:

If you play a slot with an RTP of 96%, you could well experience big short-term wins or losses. The point is that if you keep on playing, eventually your many losses and few wins will average out to the theoretical RTP.

How to Make Pokies Pay Out

Usually when playing any real money pokies app, you have to land a winning combination to win. Pokies typically have a grid made up of rows and reels (or columns). A typical set-up is three rows and five reels. Paylines are lines across the reels, covering one symbol per reel. If your bet covers a payline and you land enough matching symbols (typically three) on a payline, you’ll win.

Pokies typically have an RTP in the mid-to-high 90s. You’ll find plenty of pokies at Australian online casinos with quite high RTPs. Some casinos display the RTP of their games. For those that don’t, a quick online search should tell you what the return to player rates are.

It’s also worth mentioning variance. This refers to how often a pokie pays out and the size of its payouts. If a slot has a high variance, it tends to pay out larger sums quite rarely. A pokie with a low variance pays out quite often, but the payouts are on the smaller side. Medium variance slots pay out a mix of large and small sums.

The Possible Combinations of a Pokie Machine

Pokies typically have ten to a dozen symbols or even more. When playing a standard pokie, there are a huge number of combinations of symbols that can appear on the reels. It goes without saying that if you’re going to win, you have to have a bit of luck on your side!