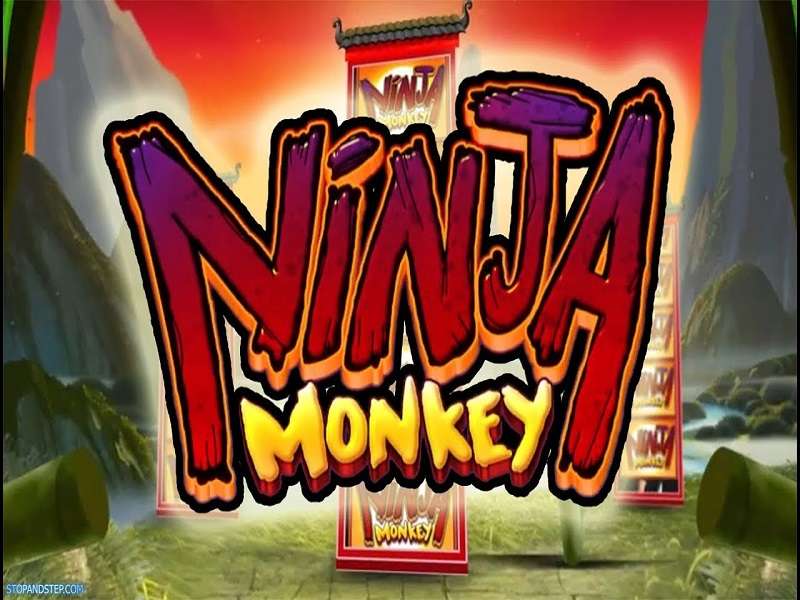 Inspired Gaming’s new slot, Ninja Monkey is a game which mixes to elements that make oriental-themed slots popular among gamers.

All of the Inspired Gaming games are independently audited, and the company itself is regulated by the UK Gambling Commission meaning there is no way cheats can unscrupulously benefit from the game.

Inspired Gaming’s license means that it can offer its games to different countries dotted around the world whether you are playing in Australia, the UK, the US or any other country.

To learn more about this five reel and 35 payline game offered only at genuine casinos online, you need to continue reading this review which features game playing as well as game-winning tips and strategy. Ninja Monkey’s RTP stands at 95 per cent.

Getting into the Action

There are two ways in which you can join the ninjas and witness the ninja action first hand. Firstly, you can do so either by playing Ninja Monkey free in demo mode using the free credits that Inspired Gaming generously gives all its customers.

Alternatively, you can also opt for the real money mode which will see you using your own funds to play the game.

Enjoying the Action in Demo Mode

For the former, all you have to do is to head straight to the spin button and start the action. However, if you opt for the latter, then you need to check the Control Panel. In general, there is one major thing to tweak which is, the AutoPlay button.

By turning this button on, you let the reels spin consecutively for a number of times without interruption. This is great for someone who wants to do other things while at the same time trying his luck on the reels. Other non-important things that can be tweaked include the screen size and game sound.

Apart from playing for free, gamblers can also enjoy playing Ninja Monkey for real money. When considering to play in this mode, gamers need first to check the betting ranges allowed.

There are two important rules that every payer ought to know before spinning the reels of this game, i.e. all winning combinations originate from the leftmost reel while a malfunction voids all plays and pays.

What to Expect in the Slot?

The dangerously looking swords icon acts as the Wild symbol. The swords do have special ninja powers to take the form and shape of any other symbol on the reels.

Most times when the swords do this, they will help to complete a winning combination if it’s in the base round. There is no Scatter symbol in Ninja Monkey game. The monkey icon in the Ninja Monkey slot represents the bonus symbol in the game.

There is no jackpot when playing Ninja Monkey slot machine online. After a non-winning spin, randomly, some mystery symbols may appear on the reels, and when they do, they transform into any other standard symbol. At times, they help complete a winning combination when they transform.

This feature is activated when the player chooses to play it. When activated, the feature will automatically increase the player’s current wager twofold.

However, players need not worry much as the bonus monkey icon occupies two positions during this feature meaning the player has more shots at landing a high number of special monkey icons.

Three monkey icons trigger the free spins feature. During this feature, Wild icons popping up on the reels may expand to cover the entire reel.

In addition, when the player triggers this feature, the rows in the slot increase to four rows. If the player retriggers another set of free spins, the rows increase once again to five rows.

This pattern repeats until such a time when there are eight rows on the rows. In all this, the game’s 35 play lines remain in place.

Ninja Monkey casino slot online is an entertaining game which comes with an equally entertaining free spin feature bonus round. The slot is accessible on mobile devices as well as on the desktop.