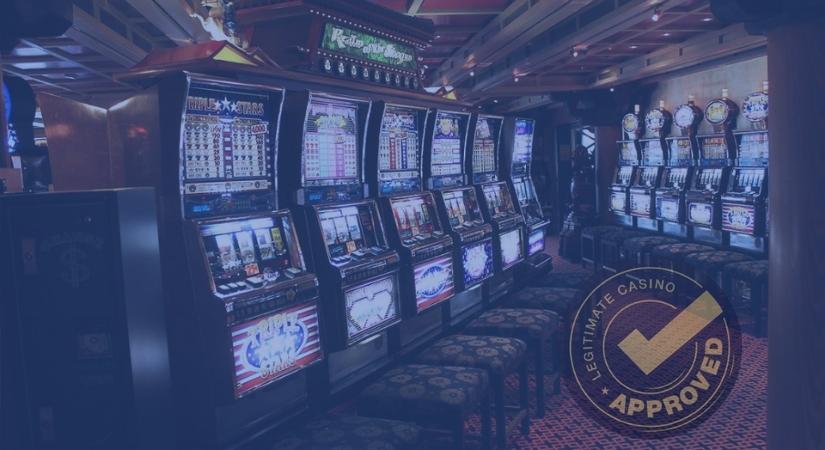 By some accounts, the amount of money spent on online gambling in Australia has climbed as high as $800 million. While this is an extremely popular thing in Australia, the legality of online gambling remains in question. At current, the law dictates that online gambling providers are not legally allowed to target consumers in Australia. Casino operators in the country are allowed to run their businesses while targeting players from outside of the country. Even though there is a prohibition on companies targeting native players, this has not stopped players in the country from playing. In order to understand the options in Australia, players need to know both the actual legal dictates and the practical legal issues that they will be facing.

Technically, whether an online casino is based in Australia or based somewhere else, it is illegal for that website to offer games to residents of Australia. If they do so, they can be sanctioned by law. This law has been in place since 2001, and is one of many around the world designed to curtail online gambling to some extent. While this is technically true, there is lax enforcement of these codes in many cases, giving Australian players the ability to still play.

One of the unique elements of the law in Australia is that casino operators within the country are able to target players from outside of the country. This means that there are a handful of Australian companies. Often, Australians players will be able to register with these sites, but this puts the sites at risk of being shut down by the authorities.

There is no law currently to keep players from playing in casinos. Even if it is illegal for companies to target Australian players, it is not illegal for the players to engage in online casino gambling. This helps to explain, at least in part, the high numbers for online gambling in the country. There are some practical concerns that players need to keep in mind. Smart players understand that the government is much more likely to go after a website that is operating in Australia while targeting Australian players. These sites are at risk of being shut down, and if they are shut down, the players could end up losing their money. This is why many players in the country prefer to play with websites based outside of the country. While those sites are technically breaking the law in their own right, they are much less likely to be caught and then shut down by the people enforcing the law in the country.

Viktor Peters is our Middle Writer who is passionate about delivering quality gambling content with the latest updates from our partners. He knows how to get the most out of the casino experience and gamble responsibly at the same time.