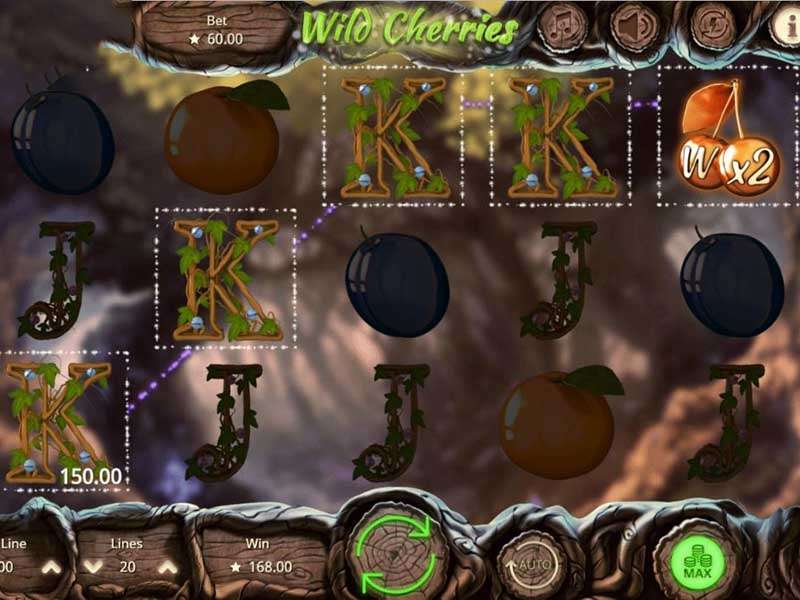 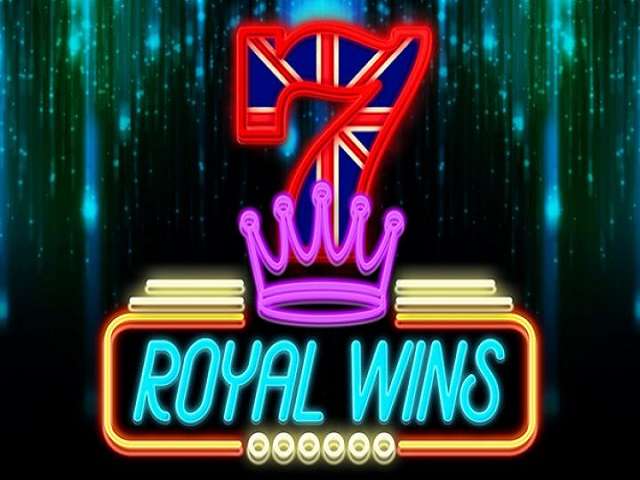 Booming Games came from humble beginnings in the Isle of Man and has grown with time to become popular in the gambling business. The software developer started out in 2014, and it has since been focused on the provision of services on a business-to-business basis. Therefore, it works closely with affiliate casinos to meet the needs of gamblers rather than going directly to the punters themselves. Even so, it centres its principles on satisfying players’ requirements, which has seen it deliver top-quality games in Australia and around the world.

Booming Games gaming software company has grown from offering services in just the Isle of Man to become a famous name in Europe, Australia, and Asia. The latter is its most significant client base, which is pushed by the company’s deals with Xin Gaming and Asia Gaming. The firm also looks to break into the American market in the near future.

Booming Games casino provider prides itself on the development of games using an in-house team of designers, engineers, game mathematicians, financial accountants, project managers, and a list of other key members. The fact that the design team operates under the brand grants it full control of products from their conception to completion. Some of the unique features that BG offers its clients include:

The provider is declared a master in the use of three-dimensional graphics, which gives its slots a unique standout feature. Some of the highest-ranking slots from the developer among players in 2019 include:

All of the slots are developed using HTML5 technology, which makes them equipped to run on mobile devices. Smartphone and tablet usability is supported in instant play mode for the mobile games, which means no app download or flash player installation is involved in the gameplay process.

Facebook and other social media platforms are slowly being integrated into the world of gambling to provide demo slots, but Booming Games free pokies are not yet accessible on the platform. Nonetheless, the software developer is active on social media spaces like Twitter, Facebook, and Instagram, where it provides links and information on its new releases.

Players are advised to register accounts for real money gameplay in casinos that have been passed as reputable. The security of a gambling den can often be told by its license providers and client reviews.

Booming Games license is sourced from the estimable Malta Gaming Authority, which oversees the casino industry in the Maltese region. This licensing body takes BG products through a range of tests that prove its fairness and approves the release of its products to the market.

Booming Games may not have the long-standing reputation of other top dogs, but it has proven its capability to table worthy titles and casino services in the time it has been around. Gamblers can play Booming Games pokies using both conventional currencies and Bitcoin.