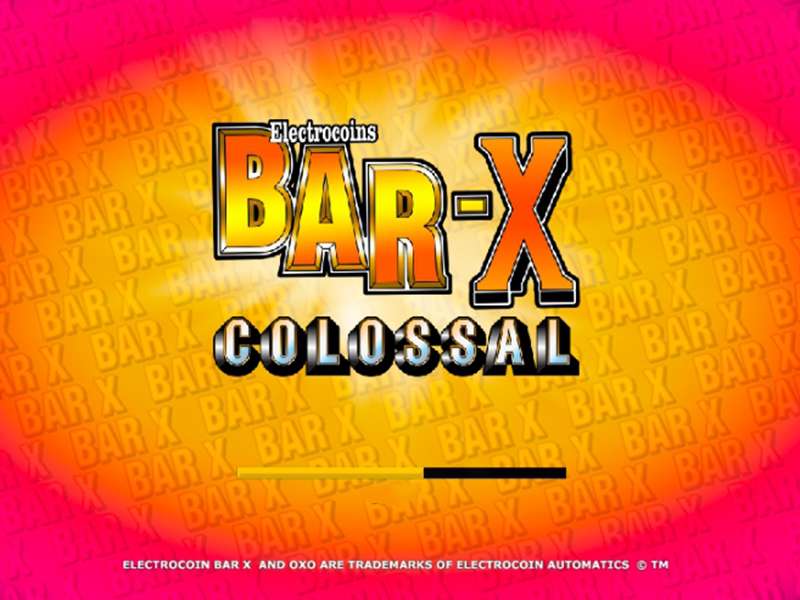 Electrocoin casino software provider has been running since 1976 in service of the amusement industry. This gaming software developer is the brainchild of John Collinson and John Stergides, both of whom had extensive experience in the business before breaking ground with the firm. Electrocoin is best known for its contributions to the industry with gaming machines, FEC games, and arcade games. The firm’s road to popularity, however, was majorly paved by its Bar X line of games that spun offline.

Electrocoin may not be a big name on the web, but it commands a lot of recognition in brick and mortar gambling destinations. The game provider especially made waves in the niche back in the nineties when adult pinball machines were in full swing. The games provider took the opportunity to create games in the category that were themed around popular TV shows in the United Kingdom at the time such as Star Wars, Baywatch, and Lethal Weapon. In 1992, Electrocoin also scored a major role in the gambling business where they were trusted with the recreation of an X-Men gaming machine that accommodated four players for the gaming firm Konami. These machines recorded some of the best sales the entity had seen at the time.

Over the years, Electrocoin has adopted new modes of operation to appeal to every new generation of players in order to maintain relevance in a niche that is constantly evolving. Back in the day, the firm did so by venturing into the support of children rides that were ran using coins. These items became a popular inclusion in theme parks, malls, and shopping centres, which blew the game developer into massive heights of success. Today, in 2019, it continues to supply the brick and mortar scene with a range of gaming machines as it focuses on acquiring online affiliates as well.

Electrocoin adds slot games to its long list of gaming production ventures. Slots command the largest following in casinos, which makes them an obvious provision by big companies in the business. However, Electrocoin casino games provider has yet to focus on the online niche as much as it does on its land-based commitments. Nonetheless, it does bring something unique to the table to entice players in Australia and worldwide, and some of the features that can be used to identify Electrocoin pokies include:

Electrocoin gaming firm does not boast the biggest selection of slot games with only two online pokies listed in its portfolio at the time. These sets are Bar X XL and Bar-X Colossal slots. The names of these fixed jackpot slot games are derived from the fact that BARs and X’s create the highest paying combinations. Even with only two slots to its name, Electrocoin enjoys a wide range of games in the video and arcade games categories.

The current wave of social gaming, which allows the access of games on social media platforms like Facebook, has been adopted by numerous gaming companies. However, Electrocoin free pokies are not availed on the spaces.

Players are advised to take their time in choosing the ideal gambling destination so that they can get the most from the experience. The choice can be made by looking through reviews and ratings, no deposit bonuses, and other incentives of each site.

This gaming company’s slots have been certified to have high standards of safety and security to indulge in by the UK Gambling Commission, which is the firm behind the Electrocoin license.

Electrocoin enjoys a lot of prowess offline that has yet to reflect in its online ventures. The provider currently has only two online slot machine games but promising to have much more in the nearest future.