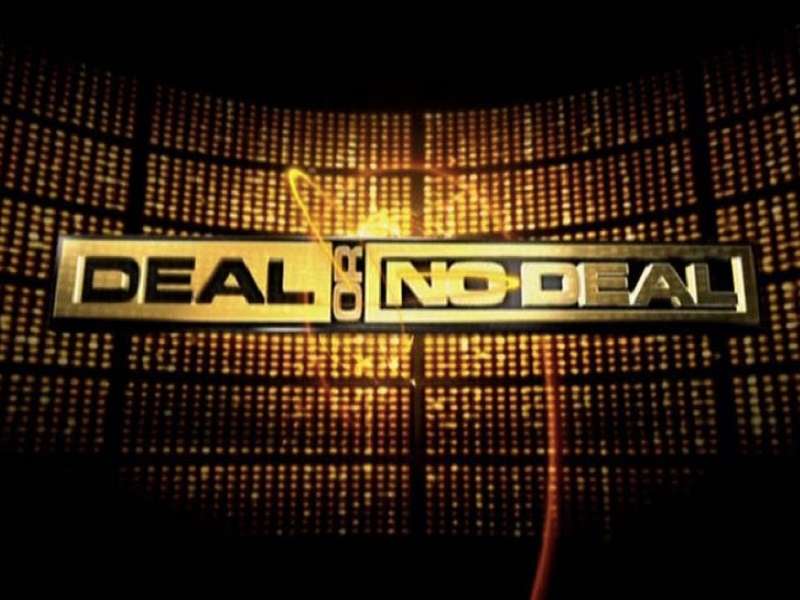 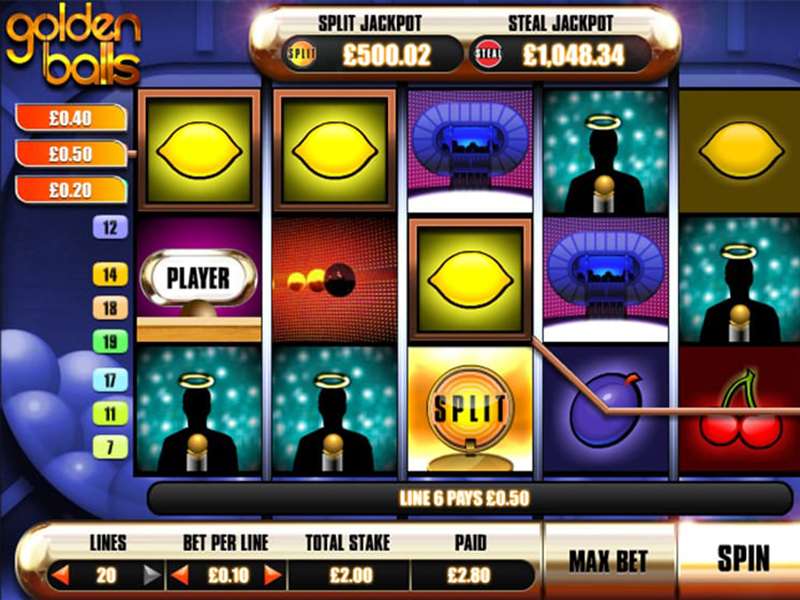 Most online gaming software developers have the casino business as the biggest thing going for them, but the same does not apply to Endemol. Endemol Shine Group, which is the parent company of Endemol Shine Gaming, is recognised as a phenomenon in the world of TV productions with a successful run in the United Kingdom and several other countries in Europe. The firm is best known for shows like Deal or No Deal and Big Brother, which still air to date, and have had adaptations done in other continents, such as Africa. The company’s success in television has it turning hits into slot machines and other games, and it is climbing the ladder to achieve relative triumph.

Endemol gaming company has been operational for around a decade, and in that time, it has made its presence known to both casinos and players alike. The software developer is based in London like its parent company. It is invested in the creation of games across both online and land-based platforms, which has pushed its success to surpass that of its peers. The firm runs with an in-house studio, which allows it to influence every turn taken during the production of games. That way, it can truly reflect its television shows in the slots that are released.

Endemol also focuses on the needs of casino operators, and they are addressed by the latest platform added to the entity, which is Playzido. Playzido functions as a bridge between Endemol and affiliates to allow access to innovative B2B services that are designed with the current market needs in mind. The system includes POW (Playzido’s Operator Workshop) at its core, which makes it easy to configure and add market-specific features. Such bold steps by the software developers have earned it reliable partners, including:

Endemol casino software provider has taken on the gambling hat as well as its TV ventures, which allows it to recognise, create, and identify opportunities that drive up its brand internationally in regions like Australia. Some of the elements that stand as the software developer’s primary focus during the creation of games include:

Endemol does not boast the most extended list of slot machines, but the unique nature of the titles makes it a famous name online nonetheless. The popular titles in 2019 as reviewed by players online include:

The entry of Endemol Shine Gaming into the gambling business recently allowed it to exploit mobile games from the onset. All Endemol free pokies are compatible with the platform, and they are launched in an instant play mode.

Endemol Gaming is one of the few online gaming software providers that have embraced the new age of social gaming. Players can find the developer’s sets on platforms like Facebook, where they can be played for free.

When playing Endemol pokies for real money, it is recommended to claim any casino promotions supported by the gambling establishment. No deposit bonuses serve as a great starting point.

Endemol does not provide information on operating permits on its official site. However, secondary sources state that the Endemol license is from the UKGC since it runs operations from its London office, which would certify its fairness and security.

Endemol games provide the same straightforward slot experience, but with a touch of television entertainment. The games come in both free and real money modes, and they can be accessed in gambling destinations in Australia and around the world.