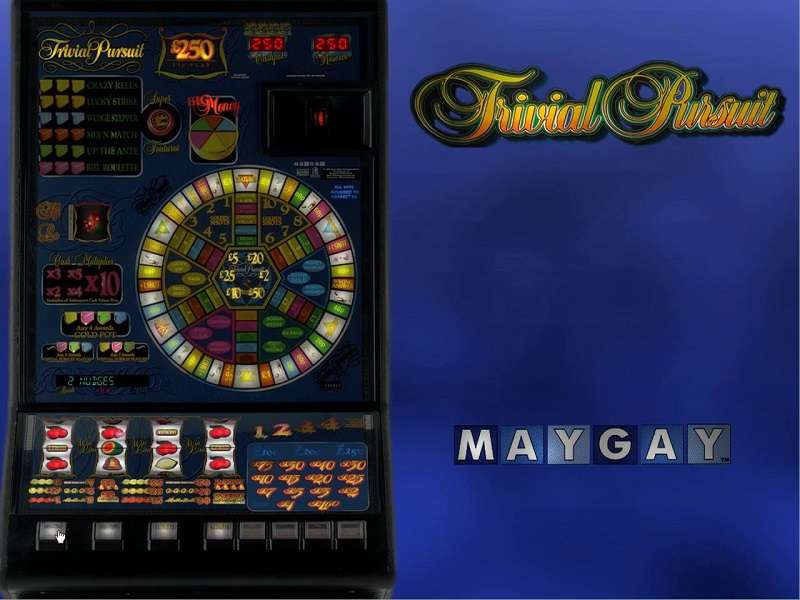 Fremantle is not an online gaming software provider at its core. Instead, it stands as one of the oldest television companies in Europe, having been operational since 1917. In 2019, the firm still stands as one of the most prominent names in the TV entertainment business, which is known as Fremantle Media. However, Fremantle Media was only established in 2001, which was as a result of a complex ownership history that saw it exchange hands from one big company to another before standing independently. The firm has its headquarters located in London, United Kingdom.

Fremantle Media has taken a page from other media houses to find additional outlets to market their shows other than the television platform. The popularity of casino games, especially slots, made them a worthy contender for the course, and the company has since doubled in the world of gambling.

In most cases, slot machine games that are developed by TV companies appear lazily put together, which makes it evident that the companies behind them are not entirely invested in their success as they are in their release. However, the case is different with Fremantle pokies developer. This software company has risen to gain medium-range popularity in the business despite being the secondary arm of a TV firm. Fremantle slot machines carry not only the TV show brands but also represent them in an entertaining manner. Some of the features that make these slot machine games stand out from the lot include:

Classic themes are used in the development of all Fremantle free pokies. This trend is deliberate, and it is taken to make the slots reflect the shows they represent as much as possible. Fremantle aims to present its old shows on the slot reels, even though some of them have already morphed to take on a modern appearance, such as The X Factor. That way, the games resonate better with gamblers who were also fans of the shows back in the day. The themes are represented on five reels using detailed graphics and animations, but they leave no doubt about the time they are trying to reflect. Therefore, when analyzing most slots in 2019, they can be considered true classics.

Fremantle includes mini-rounds that are inspired by the shows in their games releases. These features are triggered by bonus symbols like scatters, and they play out in similar or almost similar fashion as they would on the show. For instance, in the Family Fortune Slot, players are awarded a free spins round that plays out with the silhouettes of the Family Feud contestants at the bottom of the screen. Punters also get to answer some questions that are popular with the show to collect higher rewards.

This Fremantle online pokies feature is similar to pooled jackpot wins, but it is smaller than most other rewards of the kind. This option is mainly included in The Good the Bad and the Ugly Slot.

Fremantle Gaming focuses only on the creation of a list of slots based on TV shows it runs or licensed films. Some popular mentions include:

Fremantle casino software provider does develop its games compatible with both desktop and mobile devices. The mobile games can run instant play mode, which does not require the installation of any application. Android is among the biggest operating systems that are compatible with the developer’s games.

Fremantle has yet to provide any of its games on social media platforms the likes of Facebook. Even though the mode of gaming is growing to become a popular option, Fremantle casino games developer does not state its motives to join the niche.

Fremantle supports its services on several affiliate casinos online, which gamers should take their time sifting through to find the ideal option. No deposit bonuses, welcome offers, and player reviews in Australia and elsewhere can be used to come to a decision.

Seeing the firm is based in the United Kingdom, Fremantle’s license is sourced from the UKGC, which runs tests to ascertain the security of services provided by the company.

Fremantle games are accessible in both free and real money gameplay options to suit different playing needs. The latter version of games is the only one that demands the use of cash.