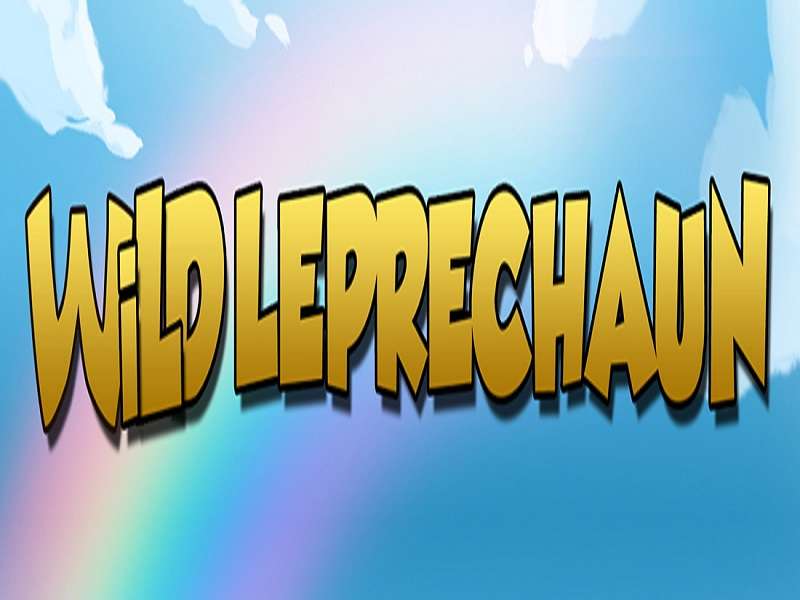 PlayPearls is one of the handful of online gambling software developers that have put the Mediterranean Isle on the map as a home to a thriving casino business. Even with the massive success that it enjoys across Europe, PlayPearls gaming firm has only been around since 2012. In all its seven years of operation, this company has operated on a cross-platform system. Its ability to reach a significant range of players with this mode of operation has accounted for its fast rise in the popularity ranks.

PlayPearls casino software developer is famous for its game releases in most parts of Europe and the globe, but with time, it has proven ambitious to provide a casino product range that goes beyond reels and bonuses. One of the biggest takes by the company is the provision of white label solutions, which is a common step for thriving names to take. This system proves easy to use by Australian and global affiliate casino operators, which allows them access to real-time system reporting in a fast and flexible manner. The package also incorporates an array of payment solutions, CRM tools, and promotional campaigns that even accommodate tier levels.

In each of its ventures, PlayPearls games provider is constantly pushing the envelope to present something new to the table, which speaks to the current generation of gamers. The firm’s success in such a take of business is supported by its use of an in-house team to run all operations from game development to client care services. PlayPearls claims that each member of its team is as talented as the next.

PlayPearls may have numerous ventures in the gaming business, but it is mainly focused on the creation of games. Slots account for the largest portion of the game developer’s portfolio, which suits the current needs of the gaming market. PlayPearls pokies are developed to fit into the conventional image of slot machines while still being unique enough o stand out in some aspects. Looking at the game provider’s portfolio, several features can be spotted among the numerous titles its displays, and they include:

Themes are an integral part of slot machines, and PlayPearls has applied their use in a wide array. These themes take players on a ride of much more than just setting the reels in motion and pans out a storyline that develops as the gameplay proceeds. For instance, punters can embark on an African hunting safari in the John Hunter: Big Game Hunter slot that plays out in the savanna plains. Alternatively, one can be blasted into space to discover the mysteries of other planets alongside a shredded dinosaur in the Star Trek fixed jackpot slot game.

PlayPearls does apply the conventional spinning mode of reels in most of its games, but it also dives into a world of distinct approaches with some of its sets. For example, in the slot game Freya: Arrow of the North, the slot characters sit on circular spots on the grid that rotate to change the symbols each time the spin button is hit. This option replaces the usual rolling of columns.

PlayPearls boasts a game collection of more than one hundred games and makes new releases occasionally. The slots list holds 55 titles, and some of the most reached for by punters in 2019 include:

PlayPearls also has six live dealer games that are streamed live from brick and mortar casinos to give a more authentic gambling experience.

Mobile gameplay is included in the cross-platform options for PlayPearls online pokies and other games. No download is needed for the mobile games to run since they are in instant play mode.

PlayPearls free pokies are accessible in social casinos as well, where they feature unique gaming models that are compatible with platforms like Facebook and are delivered using a modern marketing protocol.

When indulging in PlayPearls slot machines, punters are advised to use the highest possible bet. Even though it does not influence the results of gameplay, they make the winnings sizeable. One can also claim no deposit bonuses to explore the developer’s games without using funds from their pocket.

PlayPearls slots provider runs with a license from the Government of Curacao, which is a telltale that the necessary fairness and security measures have been followed. It also has its services assessed by independent firms on top of this PlayPearls license provider.

PlayPearls casino online slots can be played for free on the developer’s official site. The real money versions are accessible in gambling sites that support the provider’s software.