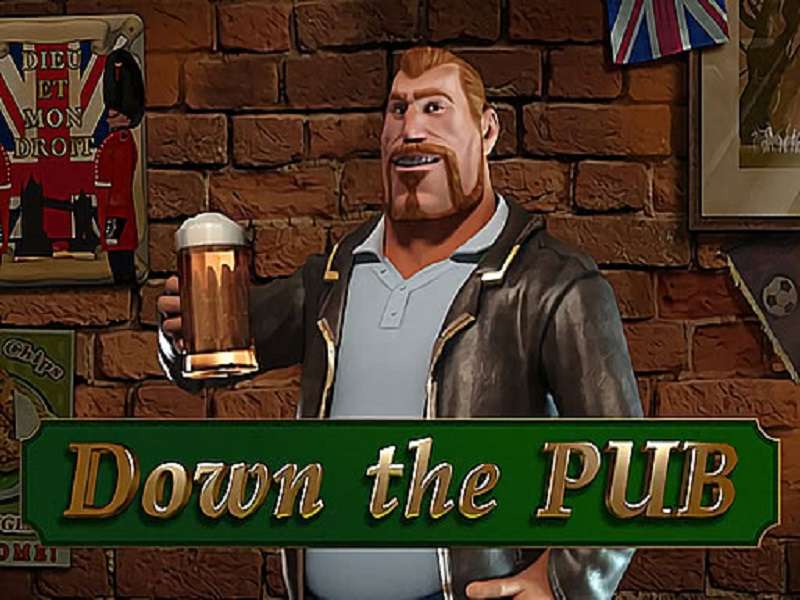 Fresh names are always welcomed to the online gambling family since it means a new approach to game development and software provision of both casinos and players to explore. The web gaming niche is especially inclined to pay attention to those that join the industry with a bang, and Playson does more than fit the criteria.

Playson joined the gambling business in 2012 and started out with offices in Malta. The location of its headquarters has since served as one of the prime reasons for its success thanks to the thriving nature of the casino industry in the region. The software company has expanded rapidly since it opened its doors, which goes to show its ability to tackle the hurdles that come with the business. Currently, in 2019, Playson runs with a team of more than 250 employees that serve in different areas such as client care, game design, and others that help in the proper running of the firm. The entity has also increased its area of operation and expanded to regulated markets such as Sweden, Spain, Italy, Australia, and the United Kingdom.

Over time, the provider has formed strong partnerships in the gambling business, which have catapulted it to greater heights of success. Some of the affiliate sites for the company include Leander Games, iSoftBet, Quickfire, 1×2 Gaming, and Every Matrix, among others. These firms allow Playson online pokies to operate on a third-party basis, which makes it possible to feature them alongside slots and casino games from other software companies. Playson also offers direct integration without having to turn to other software companies. The successful operation of the gaming firm on both fronts goes to show its extensive ability in the use of state-of-the-art technology, striking slot and casino game designs, and high standards to gain and retain the attention of clients.

Playson is centred on the creation of casino games, especially slots, which come highly demanded in casinos. Each of these slot games offers a new experience for punters to indulge in, especially in the themes that are used to pan out gameplay. Nonetheless, there are some features that Playson games developer has made common in all of them, including:

Playson slot machines pamper players with a range of bonuses that are incorporated within the gameplay, which provide more rewards on top of the usual credit wins. Free spins are a common inclusion in nearly all of them, and they are triggered by landing three or more scatters. These free slot rounds do not demand any stakes from punters, but they do provide winnings.

Playson gaming software allows the casinos using its software to activate progressive jackpots. These pooled prizes can be offered in the form of daily, mystery, or multilevel jackpots. This feature is mainly included as a marketing tool since it increases the stakes placed by players in Australia and around the world, which drives up the loyalty of punters. The random nature of slots is not affected by the inclusion of this element, and it can run on multiple games at a time.

This online gaming software provider carries a collection of more than fifty titles. Playson pokies account for most of the games on this list, and they are developed in a variety of themes to provide different entertainment. Some popular slots include:

Mobile games are currently a staple inclusion in the online gambling realm, and Playson follows suit to make its releases compatible with the platform. The sets are developed using HTML5 technology that supports them in instant play mode.

Playson has yet to dive into the world of social gambling. With the option, punters would be able to access Playson free pokies on platforms like Google+, Facebook, and other social media spaces.

Gamblers are advised to sift through as many Playson casinos options as possible to find the best one. Determining factors for the ideal choice include the security of services, player reviews, and the rewards offered, such as no deposit bonuses.

Playson licenses are sourced from the estimable UK Gambling Commission and Malta Gaming Authority. These two firms have a solid reputation for ensuring that their licensees offer nothing short of the best gaming services.