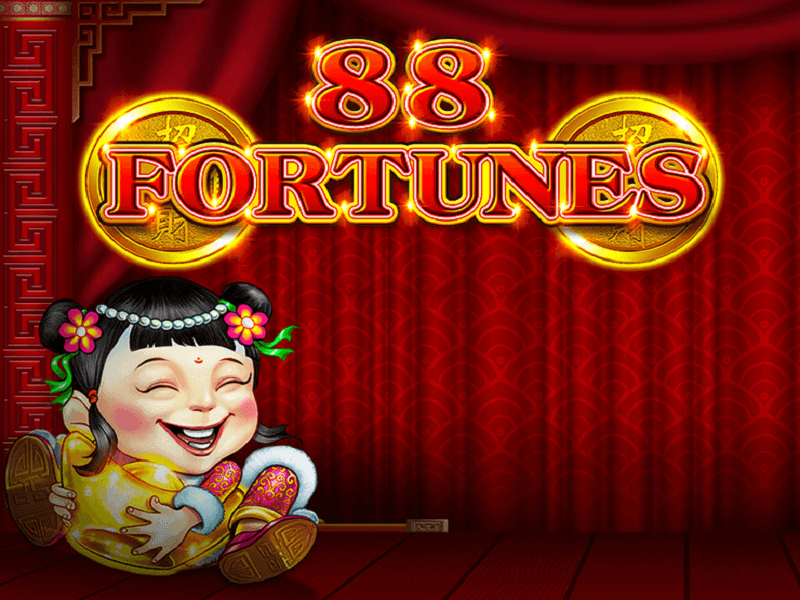 Shuffle Master is known for its automatic card shuffling machines, which are used in almost every casino in the United States. Founded in 1983, this company mainly produced shufflers that eliminate the advantage of card counting. It is also known as SHFL Entertainment and was selected as one of the “Best Small Companies in The United States” by the Forbes magazine 5 years in a row. At some point, Shuffle Master had a virtual monopoly on card shufflers in the world, including Australia.

We are using the past tense because Shuffle Master is defunct since 2013. Shuffle Master license was acquired by SG Gaming (Scientific Games), but the company is no longer in the gambling business. There were several lawsuits against Shuffle Master, and SG Gaming seems to be not interested in reviving this legendary brand.

What Are the Unique Features of Shuffle Master As a Developer?

SHFL Entertainment produced physical shuffling machines before anything else, so the majority of its unique features originate from this. In this context, we can list its exclusive game technologies like this:

There are no Shuffle Master casinos and/or affiliate networks. As mentioned above, the company mainly produced physical devices. However, it also developed some slot games for other companies such as IGT and Bally. The most famous Shuffle Master slot machines are The Honeymooners slot, Press Your Luck slot, Let’s Make a Deal slot, and 88 Fortunes slot. However, note that other than 88 Fortunes, these games were physical slot cabinets. The only game available in Shuffle Master online pokies collection is 88 Fortunes, there are no other Shuffle Master free pokies to play. IGT purchased the slot cabinets section of the company in 2004, and since then, no slot games were developed by SHFL Entertainment, whether they are land-based or online.

As mentioned above, Shuffle Master developed its last slot game in 2004, right before the revolution of mobile gambling. In other words, the company does not have any mobile games to play. In this context, there are only a couple of Shuffle Master pokies ever produced, and only one of them is available online. And since the provider stopped giving support for its games almost 15 years ago, there may be some compatibility problems. The company is no longer active to modernize its games.

For the same reason, Shuffle Master games have no social features. They were built to be played in land-based casinos even before the internet was a thing. The company stopped developing new games before Facebook appeared for the first time. Therefore, players should not expect any social/mobile features in these games. They are simple and classic games and rarely get picked by online casinos for bonus offers (such as no deposit bonuses).

The shuffler devices developed by them were completely secure because they did not use any “software”. Instead, a mechanical system randomly dealt cards in the deck, and the results were completely unpredictable.

Today, almost all of the shuffler devices are software-based, but Shuffle Master did not choose this solution because of both technical inadequacies at the time and the potential security risk. There has never been an organization that evaluated the company’s products in terms of fairness, but the lawsuits filed on the matter have always resulted in favour of the company. Their devices were secure and fair. In regards to the security and fairness of its games, they all run with a random number generator, and the results are unpredictable.

Every Legend Has an End

Shuffle Master was once the largest casino equipment developer in the world, and its “Deck Mate” brand was used in almost every casino. However, the company changed hands in succession and was last acquired by Bally in 2013 for $ 1.3 billion. Since Bally was also later acquired by SG Gaming, the ultimate owner of this legendary brand is SG Gaming nowadays. Shuffle Master no longer develops casino games or produces casino equipment.