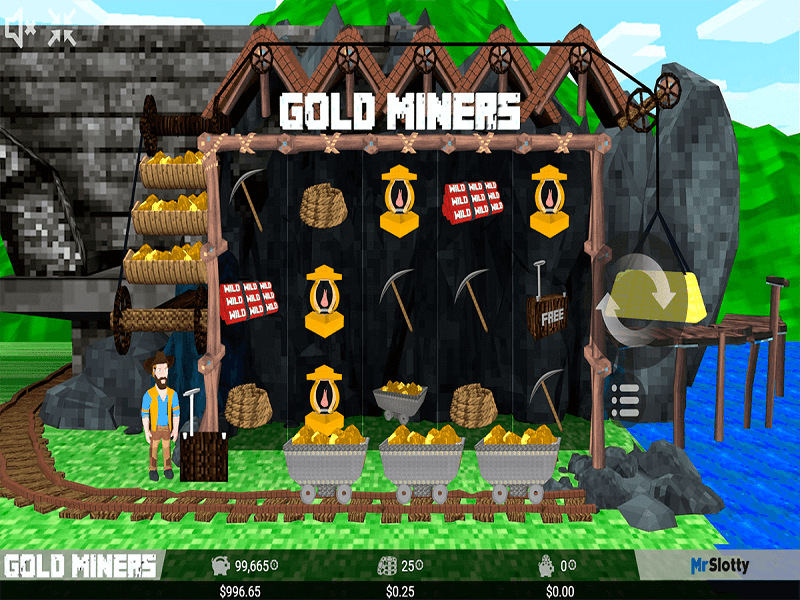 YoYouGaming company was established in China back in 2009. This Asian country is not one of the biggest known when it comes to legal gambling due to the strict laws applied and government monopoly. However, some loopholes do exist that allow the creation of establishments like YoYouGaming. This online gaming software developer launched its journey in the online gambling world due to the massive boom in the gambling business in Asia, which saw it become the largest market in the world. YoYouGaming casino games provider focused on the development of slot machine games, which were on high demand in the casino sector just like in the rest of the globe.

During its time of operation, the provider achieved moderate success and appeared to be on the right track to gaining extensive recognition in the region. However, with only average popularity under its belt, YoYouGaming seemed to go silent in 2014 before breaking out into bigger markets like the United Kingdom and Australia. The gambling company has not released any games since, and as of 2019, it does not appear to have an official website either. The game developer is also not active on its social media pages set up on Twitter, Facebook, and other platforms, which kills any ideas of the firm being on an innovative takeover of the industry. The CEO of the company, however, went ahead to open another online gambling company the same year YoYouGaming went mute, which confirms that it has taken a back seat.

Since its invention up until the height of its success when it dropped off the virtual realm, YoYouGaming’s sole mission was the development of slot machine games. YoYouGaming casino software provider aimed to create more gaming options within the usual releases in the slots category rather than bring in innovative ventures. Some of the features that can be spotted in its slots include:

Free to play versions of casino games are a popular option with nearly all slot games online, and those from YoYouGaming are no exception. Slot demo options do not demand the use of real money in gameplay, which makes them convenient for those not willing to risk actual cash or those that want to shop around before settling on a game. All YoYouGaming slot machine games include the option.

Pooled prize bonuses offer the biggest wins in the online gaming world since they are constantly growing depending on the number of people playing for real money and the games covered in the network. YoYouGaming uses the jackpot feature in their slot games, which are often won through a random round being triggered during gameplay.

Most modern-day slots include five reels while those that fall in the classic category feature three. YoYouGaming online pokies portfolio bear both options to cater to a wide demographic of players. In both slot categories, the developer was fond of using impressive graphics and animations in both 2D and 3D classes.

By 2014, YoYouGaming had already released a list of around fifty slot machine games, which had racked up a good fan base in Asia. Some of the popular titles from the developer’s portfolio include:

YoYouGaming free pokies provider does feature mobile access for its games, which comes in a no download mode. The mobile games are made compatible with some of the most popular operating systems, including Android.

YoYouGaming pokies developer supported a social media presence where it interacted with fans and offered news on their ventures. However, social gaming was not granted as an option to access their releases.

Even with the silent nature of YoYouGaming games provider since 2014, the firm’s sets are still up and running. Punters can indulge in the games for free first, which does not put any money on the line.

There are no mentions of YoYouGaming license to operate as an online gaming software developer. Even so, the company did have its games tested for security at the time of their release.

YoYouGaming appears to have had a good run before going underground, and its games are still running to date. Punters can sift through affiliate casinos with no deposit bonuses to try their luck in the sets.